Cycling has a lot to do with sitting. When cycling, indoors or outdoors, you oppress your sitting parts. This may, in unfortunate but not rare cases, lead not only to saddle sores but also to other health problems with your spine, back or other joints and ligaments. Together with the Czech start-up Posedla, we bring you a series of articles focusing on… your butts. Learn more about saddles, chamois creams and bike fitting with us!

Historically, people used to cycle in casual clothes from wool to cotton on stiff leather saddles with no padding whatsoever. Even big events such as the early Grand Tours were ridden like this causing terrible pain and damaging the delicate parts of the athletes’ bodies for days. Then the sheep and later the chamois/deer leather came into place, where creams were used to moisten this material to keep it soft.

In the early 1940s, the first leather chamois were sewn into bike-specific shorts as cycling became a profession. The leather reduced the chafing but did not bring much comfort. In the 1960s, spandex was introduced but the shorts still weren't padded. Then came the foam padding, in the 1980s, which replaced the leather chamois and made space for a new type of cream that focused on the skin. Nowadays you can choose from a wide variety of chamois creams, that are gender specific like the new chamois/padding in your shorts.
The full history can be read here.

Chamois is an animal similar to deer from whose leather the first shorts were made. You can pronounce it in 2 ways - as in French [ʃa.mwa] or shorten it [ʃa.mi]. Posedla however came with a name that solved the pronunciation problem - Smiling Butt Cream.
What are the differences? Is it truly necessary to use it? What occasions for?
Continue reading to find out. Or watch this video that will blow your mind first. 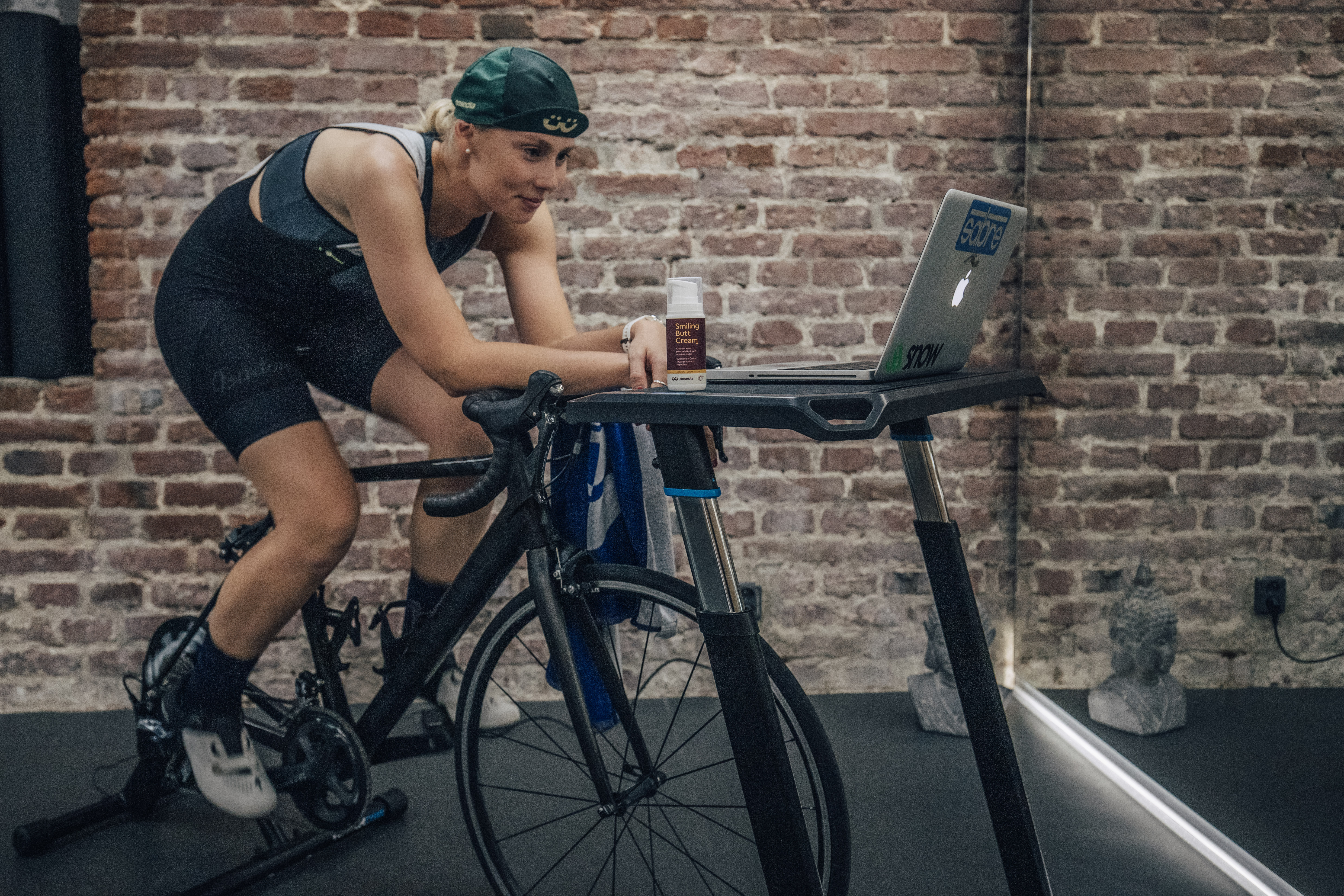 What makes your butt smile?

Jiří Dužár and Martin Řípa are cyclists who, having experienced discomfort during long bike rides, got into action and decided to create the best saddle on the market. But as they knew it wouldn't be a short path, they started parallelly with the best chamois cream. They wanted to use natural ingredients, stay local and invent great travel packaging.

During one bike-packing ride, they used Martin’s girlfriend’s face cream with shea butter which saved them from the worst as it had a surprisingly better effect than vaseline-based lotions. They reached out to
“1. Aromaterapeutická KH” company, showed them samples from competitors to see the desired consistency, and ordered many fancy ingredients they thought would be the best. They learned that each essence had some characteristics that could create a great synergy but could also totally negate each other.

The company had a soft spot for cycling, so the process of creation and testing began soon. Essential oils also affect the psyche; some scents were too aseptic, some too relaxing. Two different fragrances were created to choose from, in order to provide the best experience for the senses and to support the athlete’s active mood. 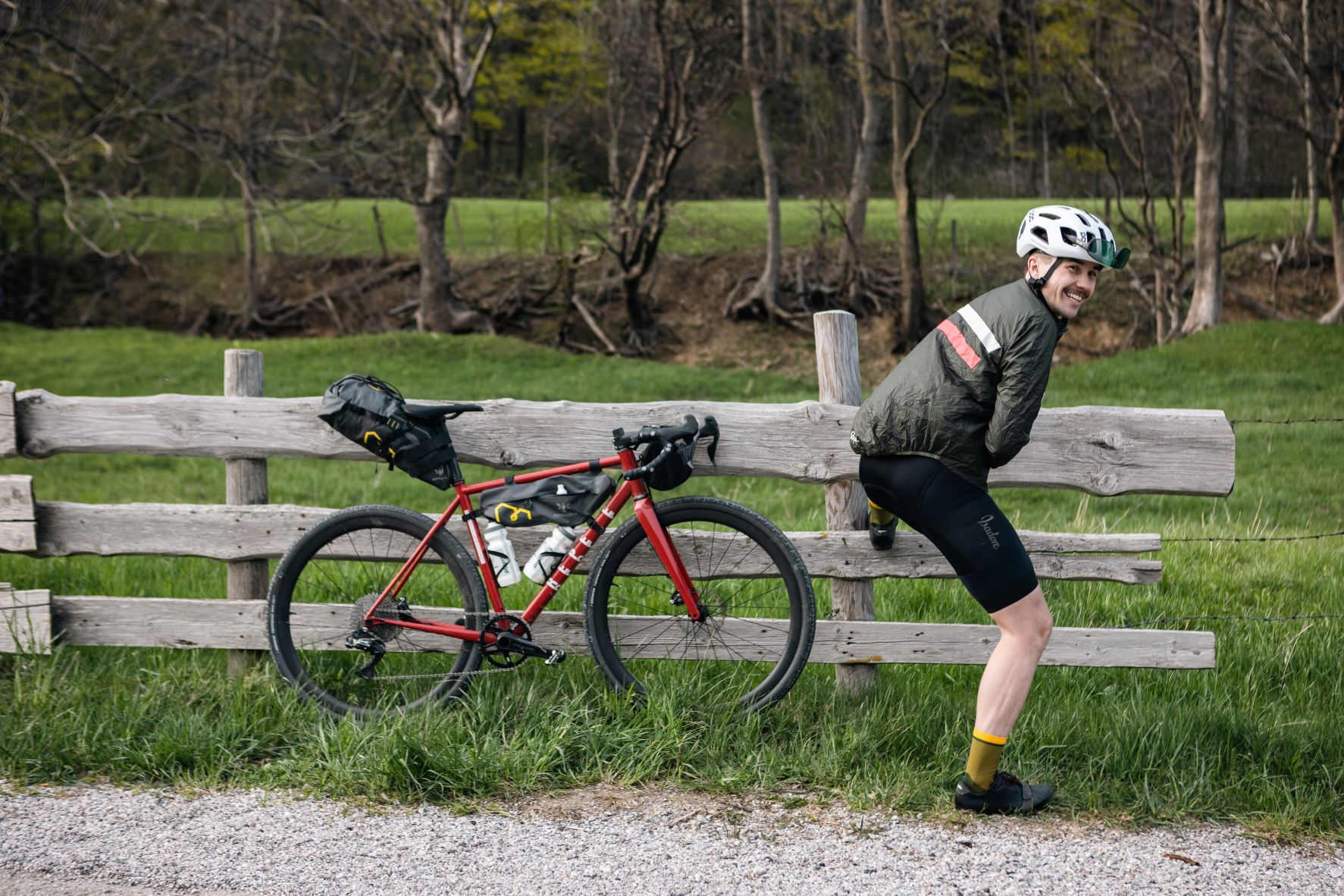 What are the perfect ingredients?

Shea butter is the base of the cream that creates a thin layer enabling the skin to slide and reduces friction/chafing. The consistency has a direct effect on absorption. And it has to last (absorb gradually) to get you covered on your long (and sometimes wet) rides.

The decision to use just high-quality natural ingredients impacts the price. Vaseline is a cheap long-lasting petroleum derivative with high density that is far less absorbent so it clogs your pores instead. Would you like to apply this to your sensitive parts? The Smiling Butt cream is naturally preserved by essential oils.

All Posedla’s creams are demand-manufactured to offer an always-fresh product and to prevent long storage of heavy supplies and the expiration period is therefore shorter. That has an impact on the size of the packaging - too big would not last in a good shape, so the package is 100ml. Also, a smaller 15ml version was created for bikepacking, traveling and long rides when you need to renew the protective layer. Another consideration was the contamination that may occur when using a big package with unwashed hands or when sharing with more people. That was why the dispenser was introduced. 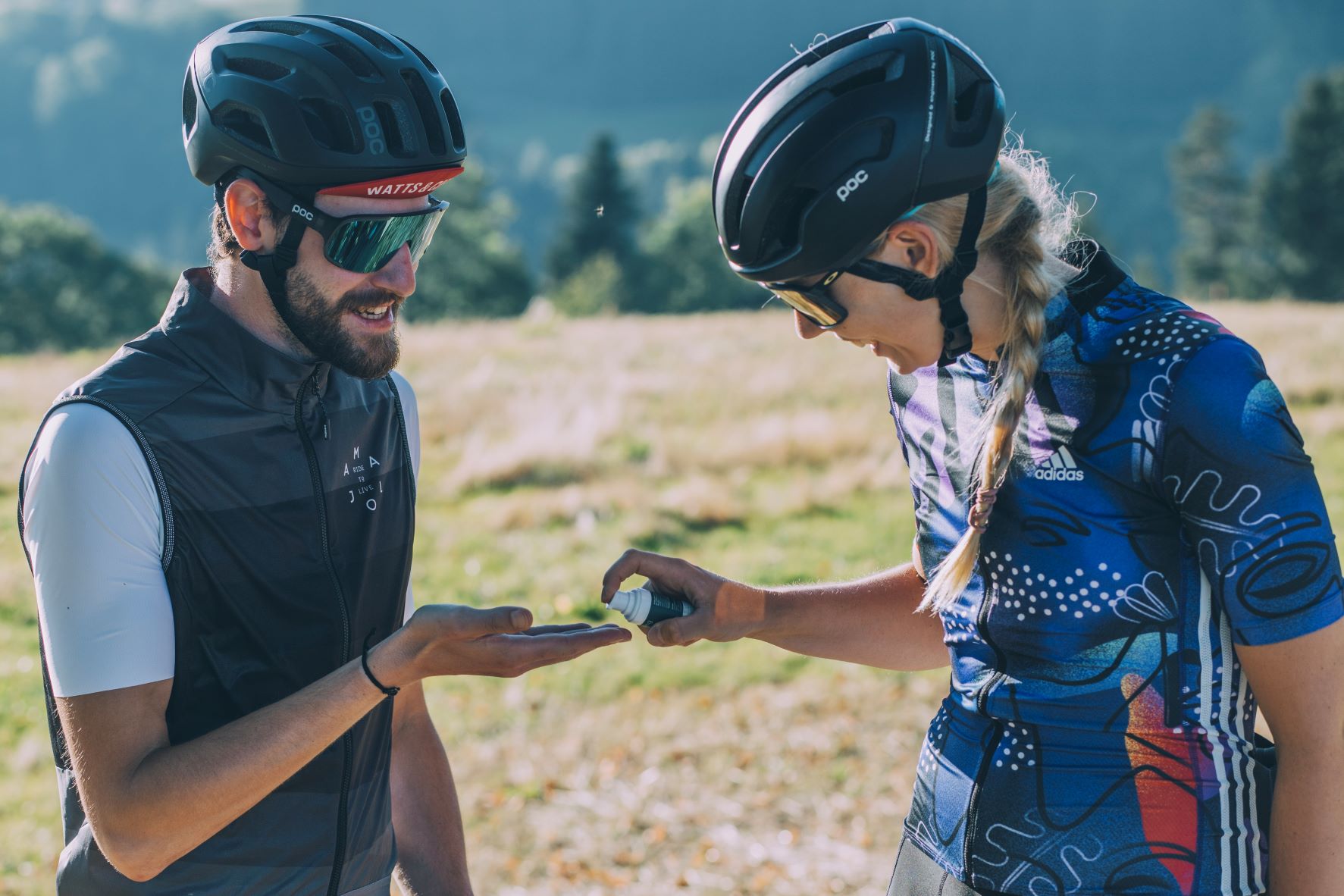 How to apply chamois cream?

You may find it weird, embarrassing or shocking (as depicted in this lovely video by Isadore) but no matter what, it can save your butt - especially when riding indoors where you stay in the same position for a long time or when riding more hours. You can apply it on the chamois padding in your shorts or straight to the area of your sitting bones including intimate parts that will be touching the chamois or both. Don’t be afraid, it will wash away very easily. A bit more is better than a bit less. It is highly recommended for all rides - short or long, road, gravel or MTB.

Men should not be afraid to apply the cream to their anogenital area (perineum), testicles and even penis. For rides longer than 3 hours, apply even between butt cheeks! Women can also apply it to the inner parts of their thighs that are closer to each other due to anatomy. Don’t be afraid and test what works for you the best! And to top it all off - this cream can be used also as an aftercare as the ingredients support regeneration. 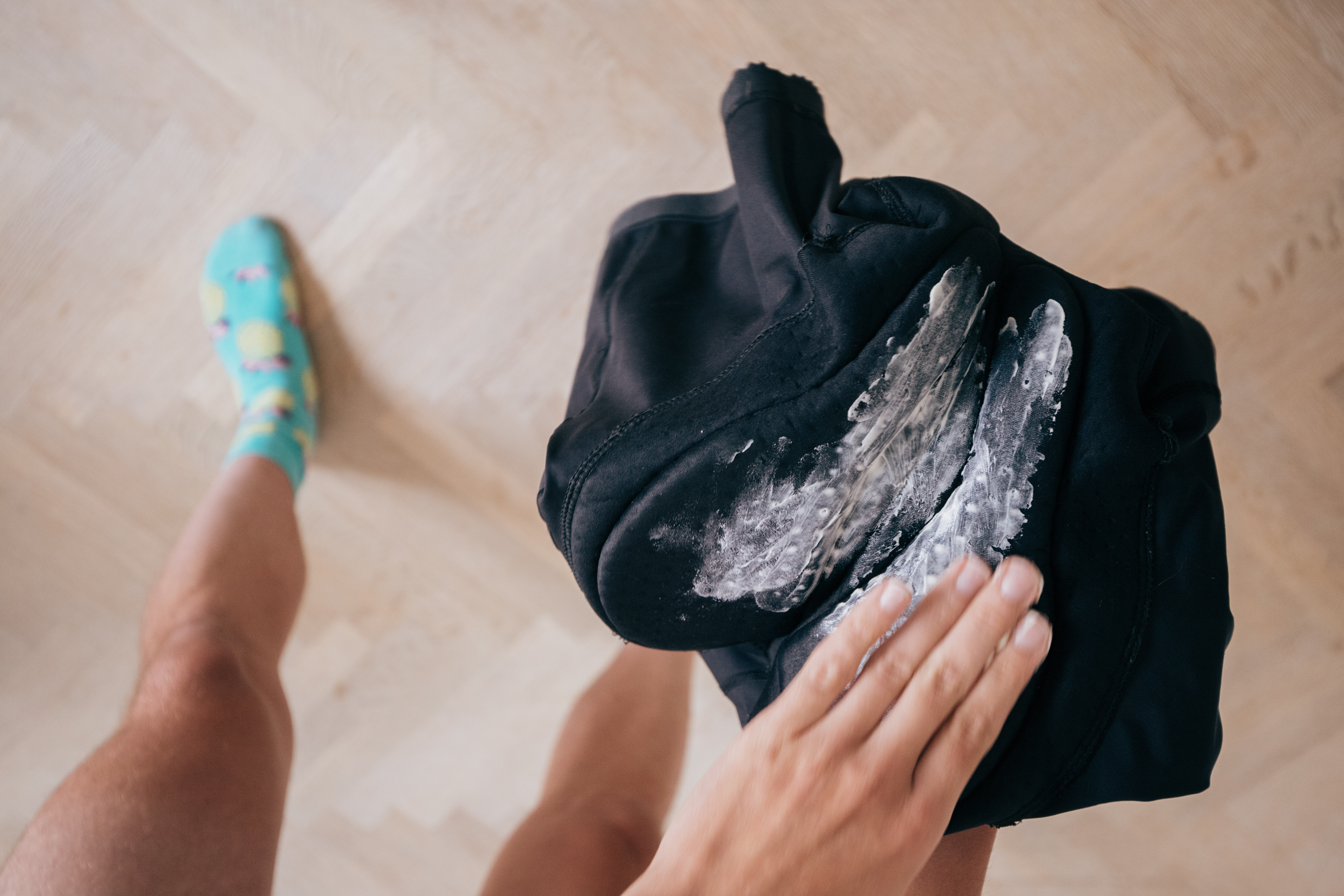 In the next episodes, we will have a look at bike fitting and the first ever fully customized saddle. Is there anything else you are interested in? Just let us know in the comments!

5 HEART RATE MYTHS AND OUR RECOMMENDATIONS WHEN TRAINING