‘I’d rather ride three Vueltas a España in a row than ever spend one more day in the Intensive Care Unit,’ Jakobsen told the media when he was healing from a horrific crash that happened on the Tour de Poland last August. Read the story of an amazing comeback and join the virtual edition of a race where a star was reborn!

The young Dutch sprinter was forced into the barriers by a fellow countryman, Dylan Groenewegen, at a speed exceeding 80 km/h in downtown Katowice, during the initial stage of Tour de Poland. He was literally catapulted into the air and into the barriers, resulting in a mass crash that left several riders injured and the crowd speechless and shocked.

“My teammate Florian [Sénéchal] put his bike against a fence and ran towards me. He saw that I was lying on the asphalt, between the barriers. There was blood everywhere. The people around it did nothing – they were frozen by the sight. Florian saw that I was choking on my own blood. I couldn’t move; he saw the panic in my eyes. In a reflex, he took my head and lifted it slightly so that the blood ran from my mouth and throat. Then I calmed down. But I no longer know anymore about it, my memory stops there,” recalled Jakobsen in an interview by the Dutch newspaper, AD, late last year.

He was quickly taken to the hospital in Katowice, where he was put in an artificial coma; a long series of surgeries started there. Apart from other injuries, he lost a large amount of blood and suffered severe bruising to his lungs.

After less than three months of being cured, Jakobsen carefully started riding again in November. 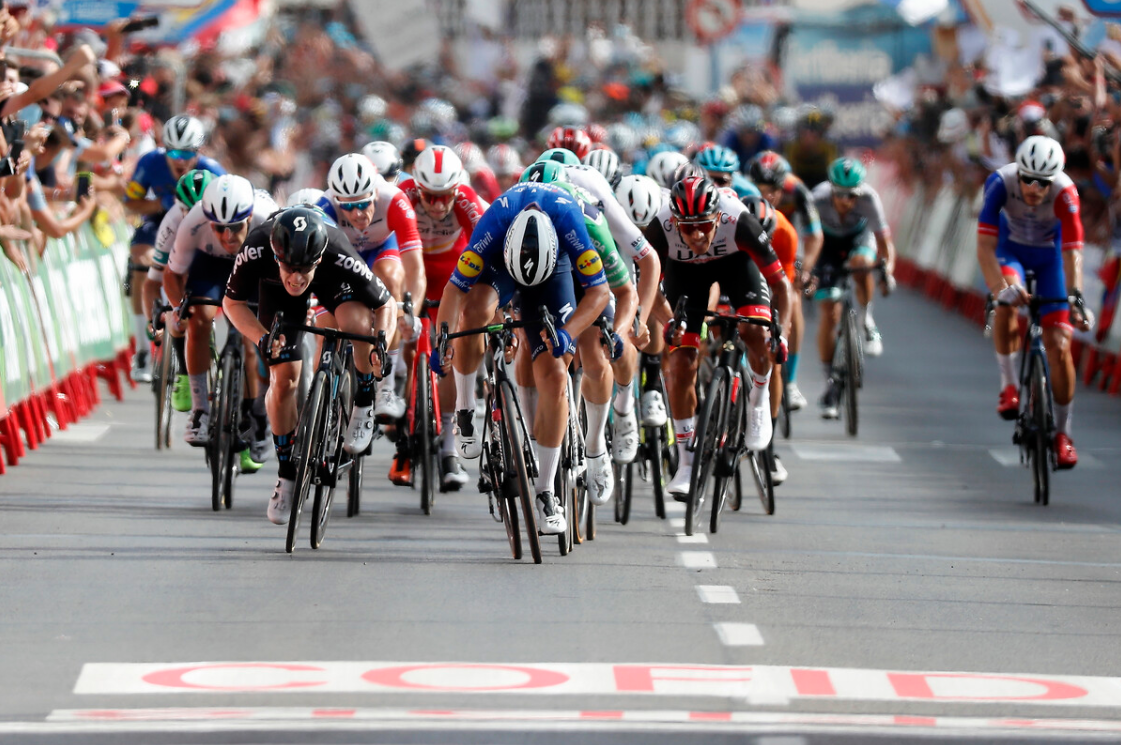 “There may be something that prevents me from reaching my 100 percent, but I won’t know until I try,” Jakobsen told the media in late December last year.

Almost a year after the life-changing accident, the Dutchman showed that where there is a will, there is a way. Right from the beginning of the 2021 La Vuelta, it was clear that he was back on track, standing on a podium after a sprinter friendly Stage 2!

Just two days later, cheered by a crowd, Jakobsen took the first win which he, soon after, repeated on another pan-flat Stage 8. There, the riders raced 173.7 kilometres from Santa Pola south along the Balearic Coast to La Manga del Mar Menor.

On the last day of August, on the day of Jakobsen’s birthday, the young rider completed an incredible hattrick by winning the Stage 16. 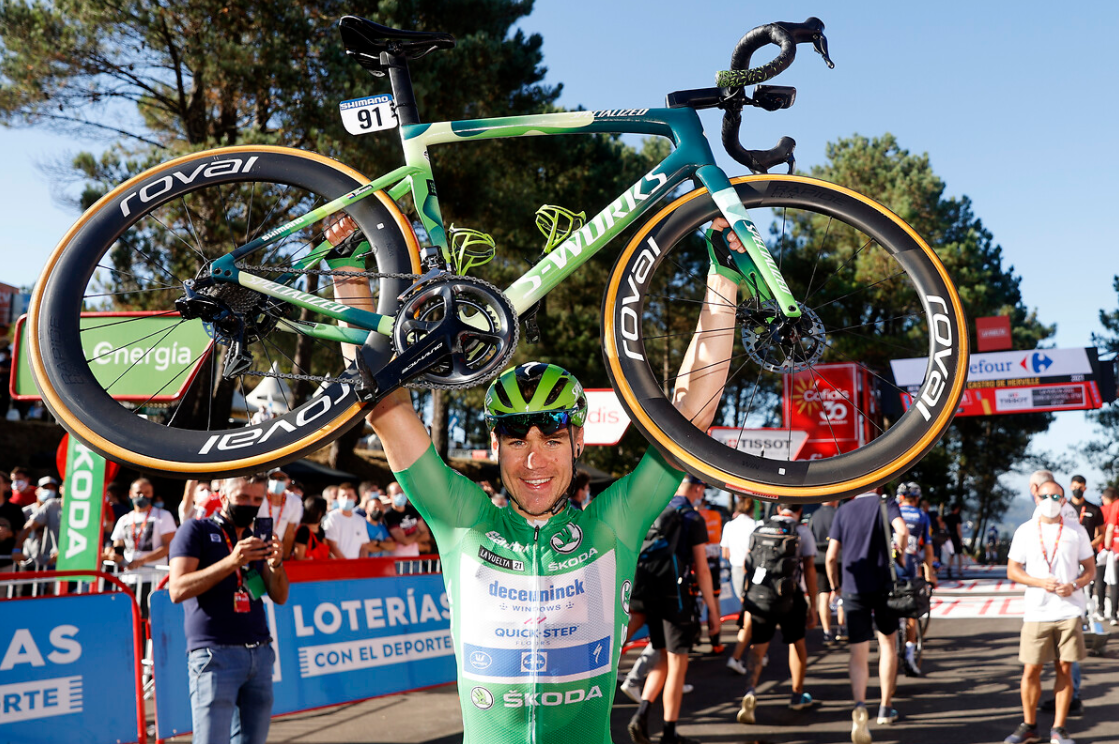 Join the race where the star was reborn!

La Vuelta 2021 has been such an incredible comeback for Jakoben that the whole cycling world followed the resurgence closely. Now, you have the fantastic opportunity to race on the very same course, where he claimed his second stage victory.

This Saturday, the 11th of December, you can join La Vuelta Virtual Grand 10 race and blast through the natural barrier that divides the saltwater lagoon, Mar Menor, from the open sea and enjoy the spirit of the racing location, where a star was reborn!