Tour de France 2021 took place on the famed Mont Ventoux, also known as the Giant or Beast of Provence, which included the classic climb from the Bedoin side, racing it to the top twice in one stage. It usually appears at the top of every avid cyclist's bucket list of dream goals to tackle once in a lifetime.

Ventoux is an ascent made famous at the Tour de France and is steeped in many battles and stories of triumph and tragedy since it began. The first-ever visit of the Tour was in 1951 and won by Louison Bobet. The French also call it the 'killer mountain' due to its temperamental weather conditions, and after Tom Simpson collapsed and died as he suffered towards the top in 1967. It marked that time as a very dark hour in the Tour's history due to doping scandals. The typical intense heat and windy conditions on this mountain can make it more of a challenge than it already is. 'Venteux 'means windy or gusty in French and describes how conditions can potentially turn quite dangerous. 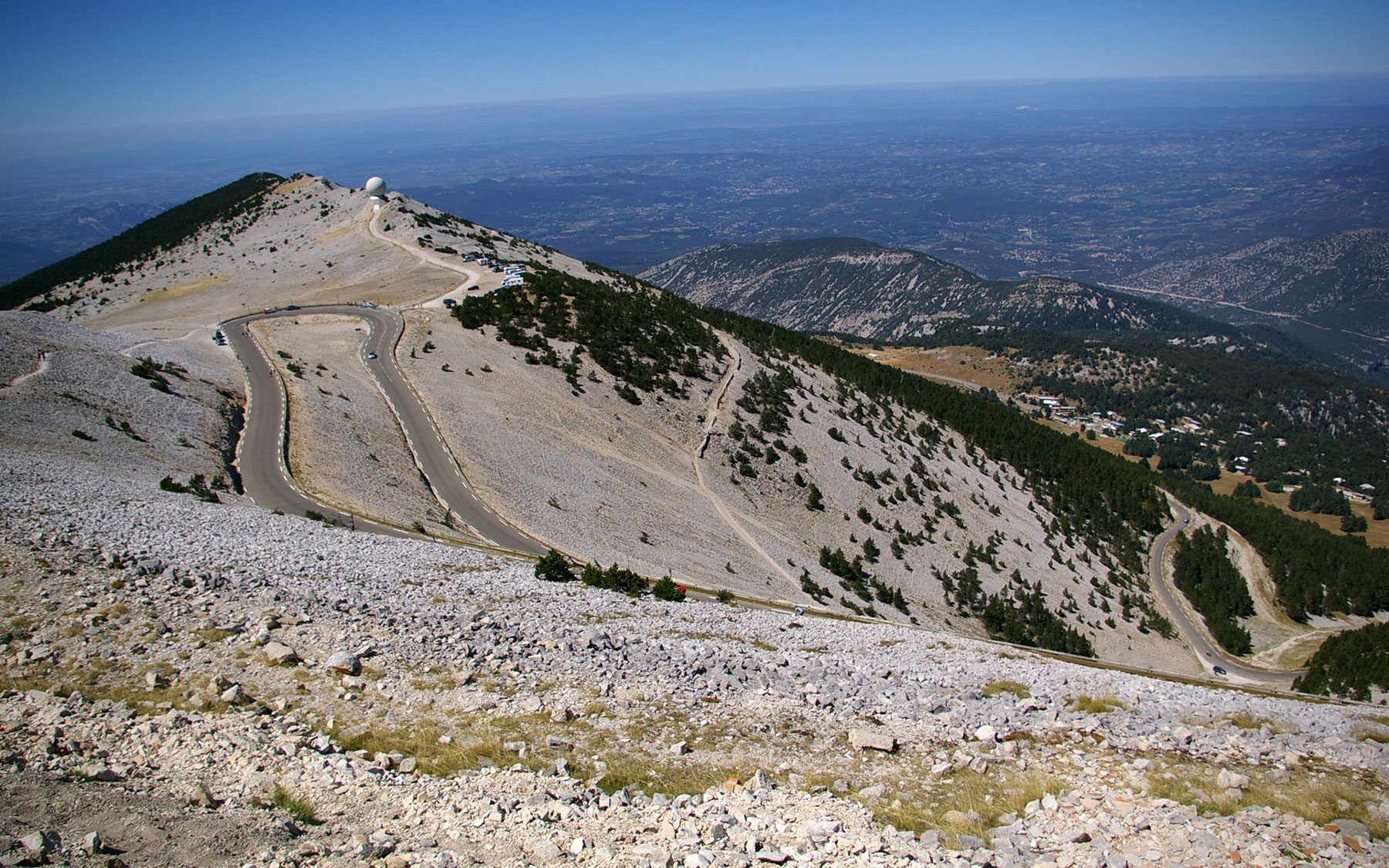 This majestic and stark mountain, also known as the 'bald mountain,' emerges in all its glory in shimmering white, the stony background resembling a moonscape cloaking its slopes. It towers to a height of almost 2000m, the road ascending snake-like, winding its way to the top from its base where prolific vineyards, lilac lavender fields and olive groves characteristic to the beautiful region of Provence spread out below it in the Rhône Valley. 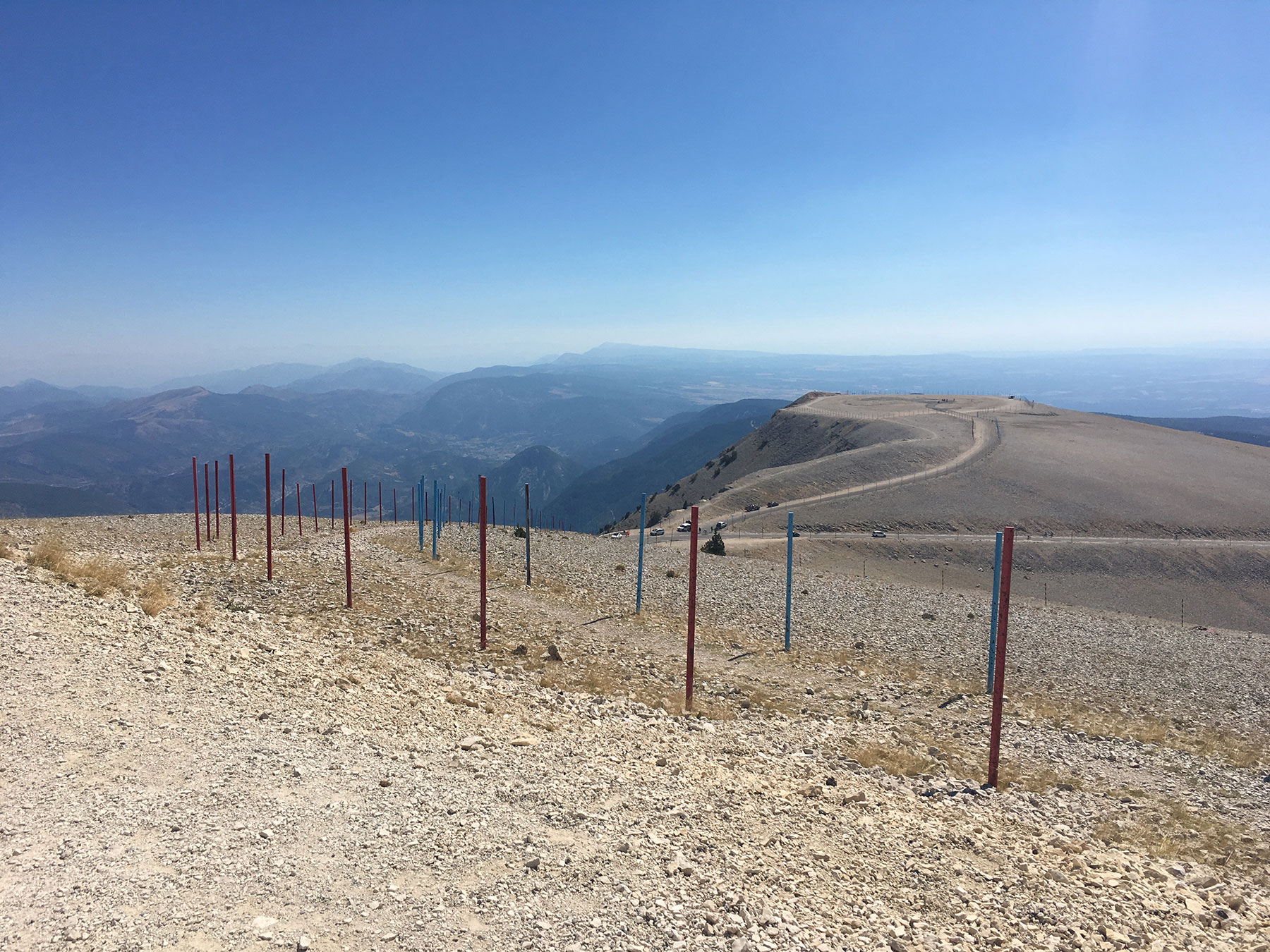 The famous and feared Mont Ventoux stage of 2021, starting in Brest, was ascended by the peloton from the Sault side with 22km of climbing at 5%. The route from Sault was the side used for the second time in TDF history. This was no doubt a double treat for the spectators. The riders joined the Bedoin side of the climb at Chalet Reynard, 6km from the summit the first time, with Alaphilipe pocketing 10 KOM points over the top. The peloton then tackled it for the second time from the bottom in Bedoin, with 15,7km at an 8,8% average gradient. Wout van Aert put in a masterful attack on the small group 11km before the summit. Committing himself early and decisively, Van Aert made it to the top solo and gapped it on the descent with a 32,5km breakaway. He went on to win this prestigious stage, crossing the line first in Malaucène. This impressive and noteworthy victory made this win, in his opinion, the most prominent in his Palmares to date.

The route description and how to ride it:

The climb is steep, with 1400m in a distance of only 17,12km and an 8% gradient, and so pacing yourself to finish strongly would be your goal. The first 6km makes its way through the forest; however, from Saint-estève to Chalet Reynard, the slope will average 9,4% for 9,5km. From here, where this lunar landscape with its rocky limestone terrain radiating light and heat emerges, you will realize that you'll need to pace yourself further for the next long haul to the finish. At the landmark Chalet Reynard, you'll know that there is still 6km to go after covering 15km to this point. Usually, you would refill your bottles at this stop on the route and have that much-needed coffee and cake stop. This rest can be an opportunity to plan that pit stop indoors as well if you want. The legs may thank you for this respite as an opportunity to refuel your body for the final stretch. Whichever way you ride it, whether in real or virtually, this ride is guaranteed to be memorable, as was my real adventure up the mountain in 2016! 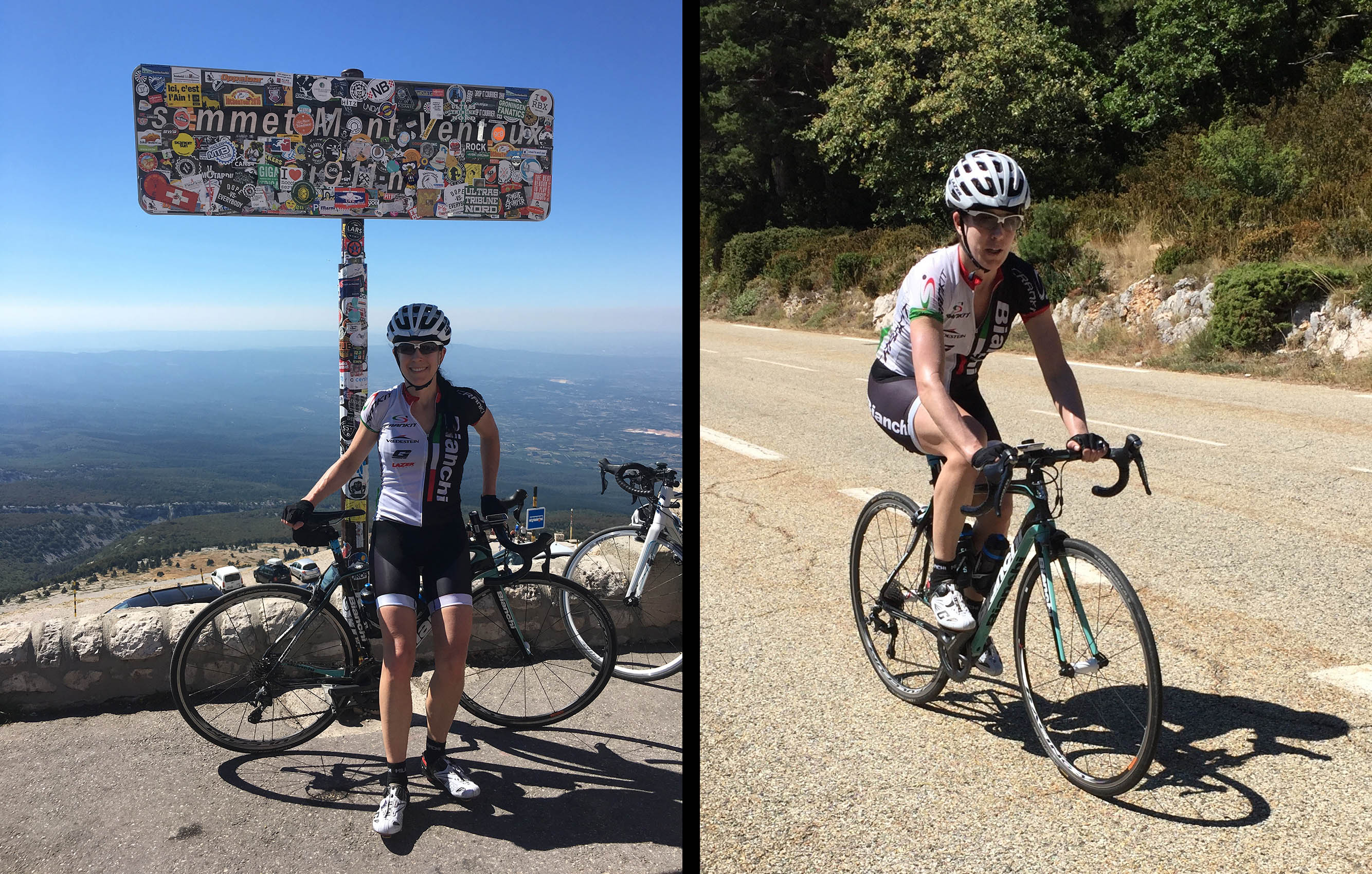 On the final day of a week-long organized cycling training Tour in the French Alps, a ride that totaled 750km with 16000m of iconic bucket list climbs, our group of riders capped it off with the Mont Ventoux. Our goal: to ride there from the hotel, then tackle both the Bedoin and the Malaucène sides, back to back, totaling 125km and 3500m ascent and ride back. It was an epic day for this queen stage of my trip and one of the most memorable, as was the entire trip, however this day was undoubtedly the toughest but most rewarding given my already tired legs. The real and the virtual ride gradients are very similar if you use a high-end direct drive trainer with a gradient that can simulate up to 15-20%. Whichever way you approach it, and no matter what your equipment, you will enjoy the experience, and you will know why this climb stands in the deserved climbing hall of fame. 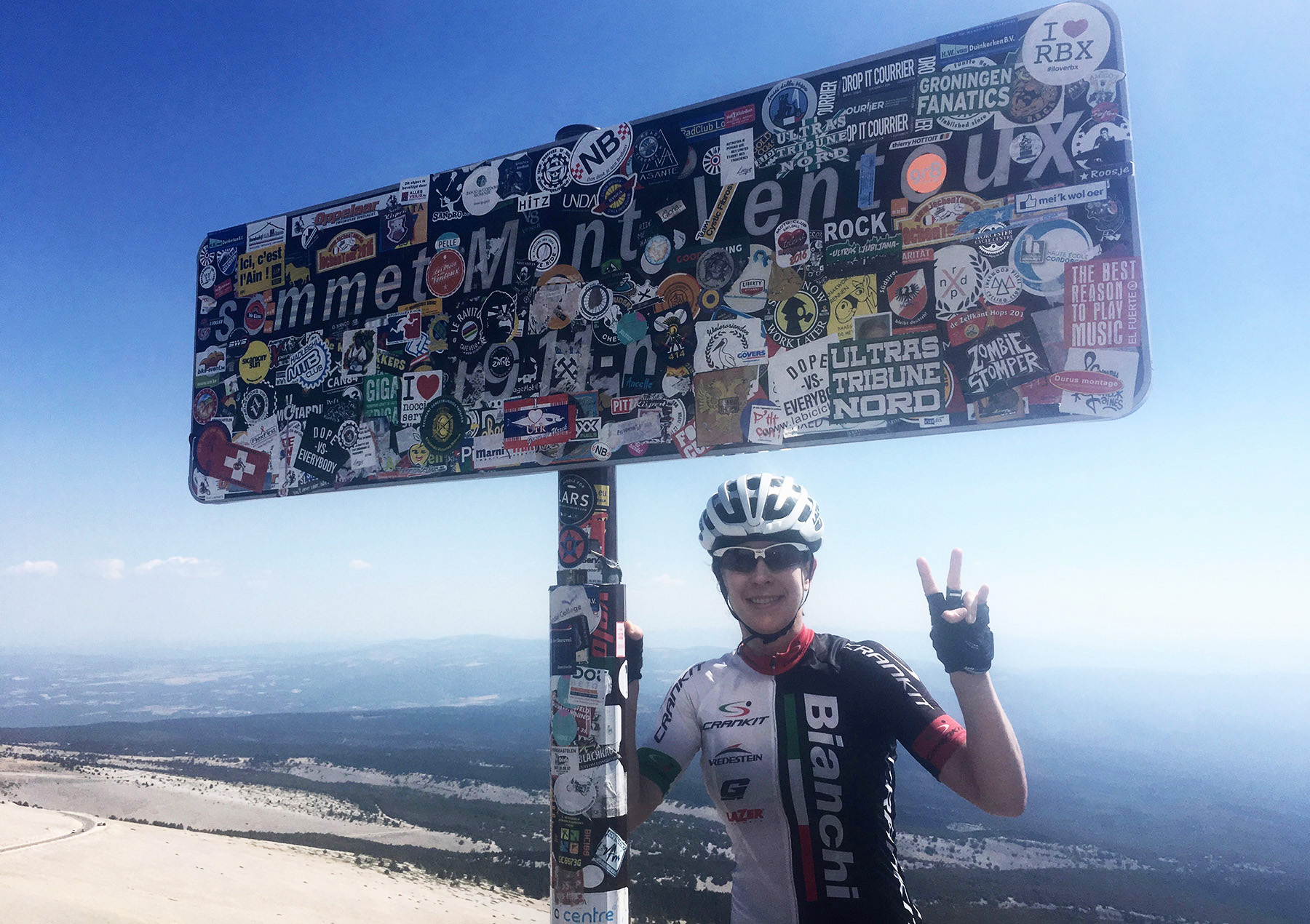 Photos by the author

Challenge details for the 132km route