Following the summer 2020 partnership announcement, five climbs of the Tour des Stations event, the new cycling Everest with its 8848m elevation gain in 242km, have already been digitized.  And so, it is now possible to climb every day of the year on your home trainer the Col du Lein, the Col de Crans-Montana, the Col de la Croix-de-Cœur, as well as the climbs of Ovronnaz and Anzère. Petr Samek, CEO of ROUVY, says: "We were impressed by the quality of the landscapes of the Tour des Stations and we are proud to be able to offer them to thousands of our riders. The race of Tour des Stations is a tough, challenging event and ROUVY is the best way to get ready for it from the comfort of your own home. We enable year-round preparation for cyclists, in the most efficient and enjoyable way." 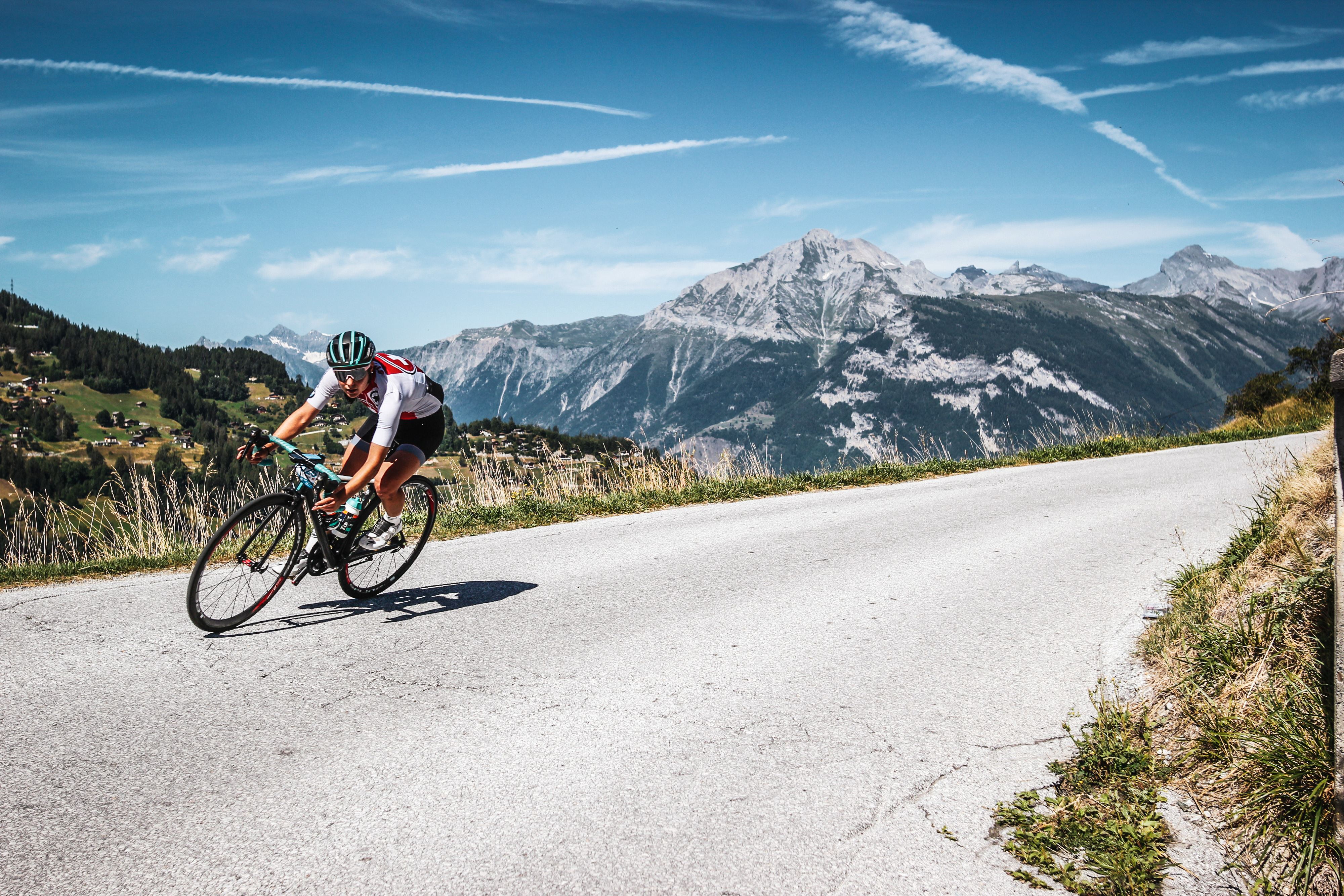 To celebrate this release, Tour des Stations is offering a challenge on ROUVY from January 18 to February 14. This will allow the best men and women in the general classification of the five climbs to win various prizes offered by the organization. Grégory Saudan, President of the Tour des Stations, is delighted: "We are happy to be able to offer our community the opportunity to ride our roads from home especially during winter conditions and pandemic related sanitary restrictions. With more than 2,500 cyclists already participating in the online challenge, this release re-affirms the trend we set and allows us to offer great visibility for our partners."

Five additional climbs (Mayens-de-la-Zour, Vercorin-Nax, Saint-Martin, Thyon 2000 and Nendaz) will complete this offer by February end. In addition, an online race is scheduled for February 20. These races will feature climbs chosen via an online survey. ROUVY’s immersive augmented traveling requires just a trainer, a bike and any device to run the application.

The virtual Challenge of Tour des Stations and its Swiss Alpine experience is now open and available for registration. 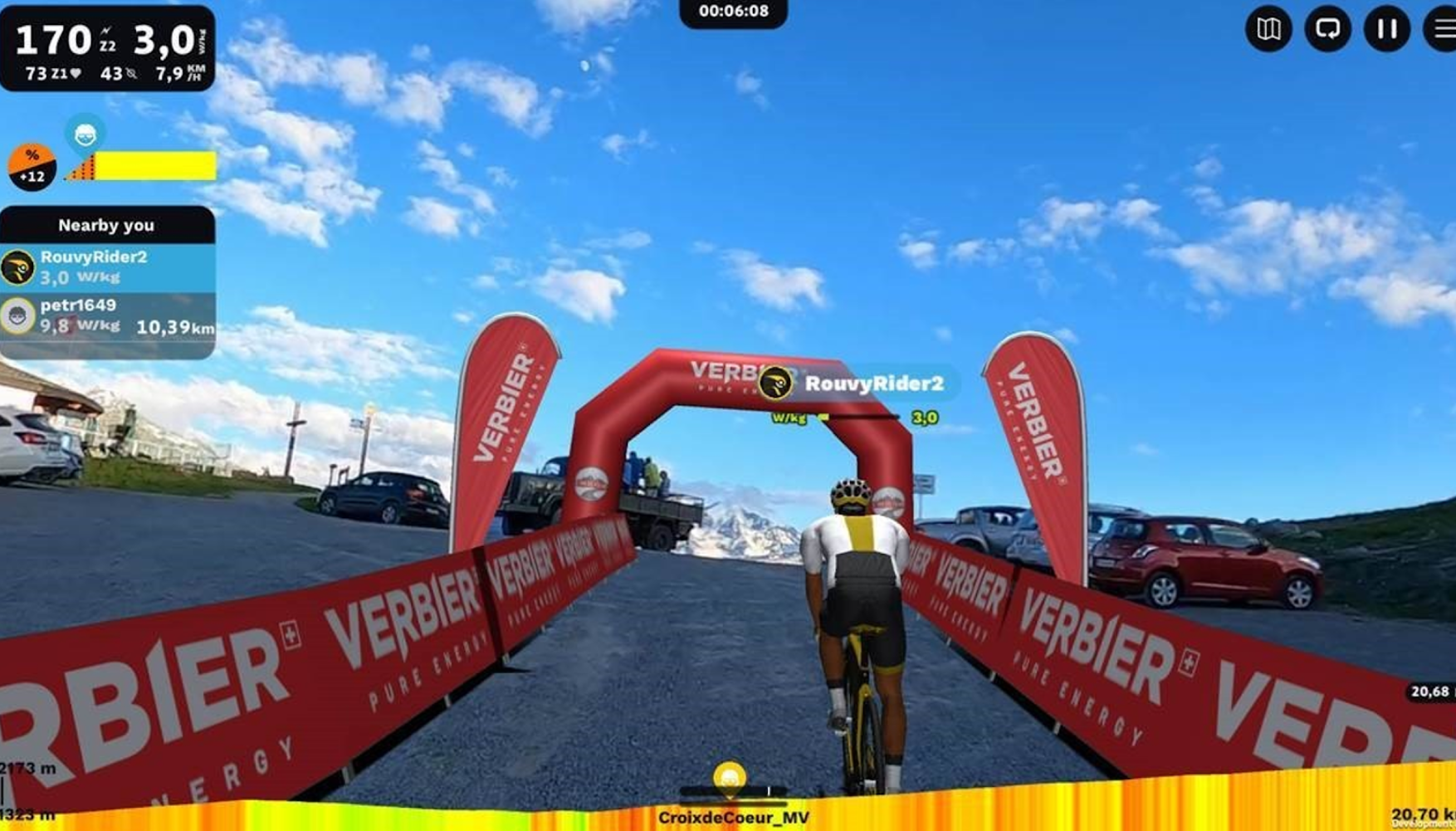 The 4th edition of the Tour des Stations is scheduled for Saturday, August 7 between Le Châble and Verbier. Nearly 1,500 people have already registered, including a third on the Ultrafondo route and its 8,848m of elevation gain.

ROUVY is the digital racing platform for athletes all over the world to compete, ride with friends, complete workouts, and much more. ROUVY offers over 5,000 filmed geo-synced routes and 8,000 workout options including the ability to race and ride through the entire route catalogue. With fully simulated and realistic efforts, ROUVY is the best option for the most demanding and the toughest athletes to be race-day ready. For more information, visit www.rouvy.com.

The Tour des Stations has already established itself as one of the most-awaited European cyclosportives of the summer calendar with just three editions. With 50% of international participants spanning 32 countries, the challenge reunites cyclists from all around the world towards a common goal of pushing their limits, together on the same road.

On the 7th of August 2021, participants will cross between three to thirteen stations, as per the distance chosen (242km, 133km, 74km or 34km) and tackle a positive altitude difference varying from 1,950m to 8,848m. The Ultrafondo course with its 242km and 8,848mD+ is the new cycling Everest with it being renowned as the toughest one-day cycling race in the world. For more information, visit www.tourdesstations.com. The Tour des Stations is organized by the company R&D Cycling. Its mission is to promote cycling in Switzerland and especially in Valais, by offering popular events and tourism products in synergy with all the cycling players of the region.