Sölden, Austria / February 8, 2021 - Sweating, suffering, cheering and battling on Ötztaler RadMarathon race course in winter – That’s now possible right from one’s own home from 08 to 28 February 2021. The epic mountain stages of the Ötztaler Cycle Marathon can be conquered virtually during this period. The event offers a three-week online challenge along the famed marathon route and includes a climbing race on 06 March. One might think that it may not be the same virtually,  but a lot remains the same with Kühtai, Brenner, Jaufen pass, Timmelsjoch, and a significant amount of altitude meters to conquer.

The Ötztaler Rad Marathon is a legendary event that celebrates its 40th edition this year. Fortunately, a long compulsory break that befell the race is now coming to an end. The preparations for the Ötztaler Cycle Marathon to be held on 29th, August 2021, have long since begun for both the organizers and the ambitious participants. In order to increase the thrill of anticipation, the arduous Alpine passes will also be available to all ROUVY members virtually from 08 February onwards. There is hardly a better training course than the original race track. ROUVY’s immersive augmented reality enables 1:1 simulation and makes racing possible on the virtual, but real, race course. This makes both the training and the recovery process efficient as well as fun.

The long-term partners and sponsors of the Ötztaler Cycle Marathon are also very happy about the virtual presence. “We are very pleased that we can count on our loyal partners: TREK, Garmin, PowerBar and Tirol for their support towards these special projects. The disruption to theÖtztaler has been going on for longer than we feared and it is time to offer our participants and loyal fans something to cheer about, from their own homes too. Rouvy provides the ideal platform for this purpose,” states Dominic Kuen, head of OC.

For the entire three weeks, from 08 to 28 February, racing cyclists from all around the globe will have the unique opportunity to prove themselves in the Ötztaler RadMarathon Challenge on ROUVY. It is important to master the legendary mountain stages of the Ötztaler Cycle Marathon within the specified time. The finishers are eligible to win a Grand prize: 1 x Ötztaler Radmarathon Weekend accommodation – 2 overnights in Sölden, including a free entry to the ÖRM 2022 and other branded prizes from ÖRM.

Registration for the Challenge, as well as ÖRM courses and experience are now available here.

On 06 March at 4.00 pm CET, things will get serious. Each ROUVY member can take part in the Ötztaler Cycle Marathon Mountain Race. One of the four Alpine passes - Kühtai, Brenner, Jaufen pass or Timmelsjoch – has to be conquered. The community will get to decide which Alpine pass will be on the program. Cyclists can vote at ÖRM  during the challenge period between 08 and 28 February. The final route of the race will be announced on March 1st. 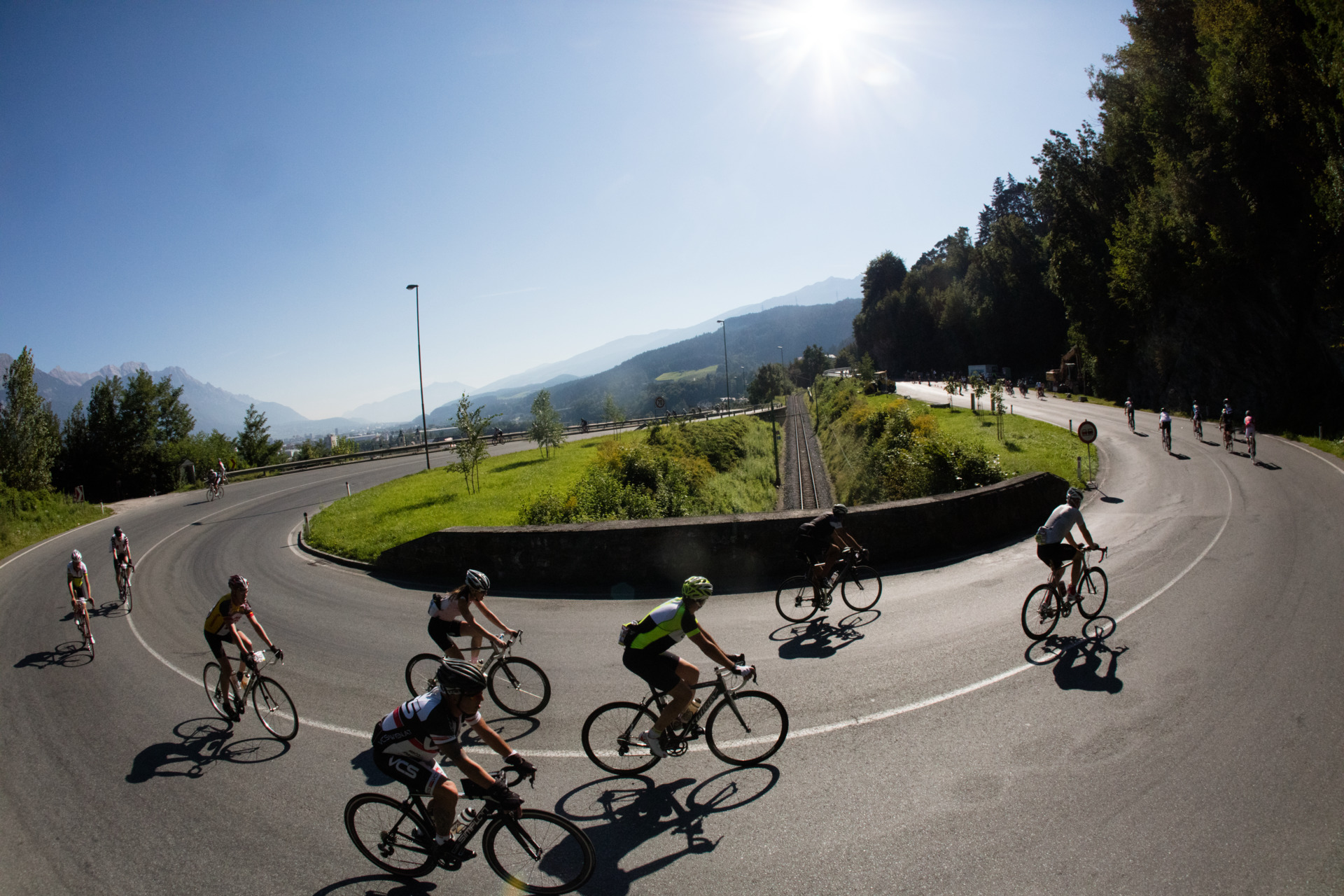 Every year 4,000 racing cyclists have a dream: To conquer the Alps' probably most demanding cycle marathon in the Alps. The race course covers 238 kilometers, leading from Sölden over 4 Alpine passes (Kühtai saddle, Brenner pass, Jaufen pass and Timmelsjoch) to South Tyrol and back again. The participants master an incredible 5,500  meters of altitude, with the fastest cyclists reaching the finish line in a record time of just over 7 hours. The 40th anniversary of the Ötztaler Cycle Marathon is to take place on Sunday, 29 August 2021. www.oetztaler-radmarathon.com

ROUVY is a digital racing platform for athletes all over the world to compete, ride with friends, do workouts and much more. ROUVY offers thousands of virtual locations and training options, including the chance to take part in races and cycle through the entire route catalog. Thanks to simulated but fully realistic efforts, ROUVY is the best option for the most ambitious and toughest athletes to prepare for the race day. www.rouvy.com.