The opening route Agarn - Leukerbad was won by Rohan Dennis, who set the pace on the first climb and held up well to the end. On Thursday, the fastest timetrial rider Stefan Küng sailed through with no close rivalries. 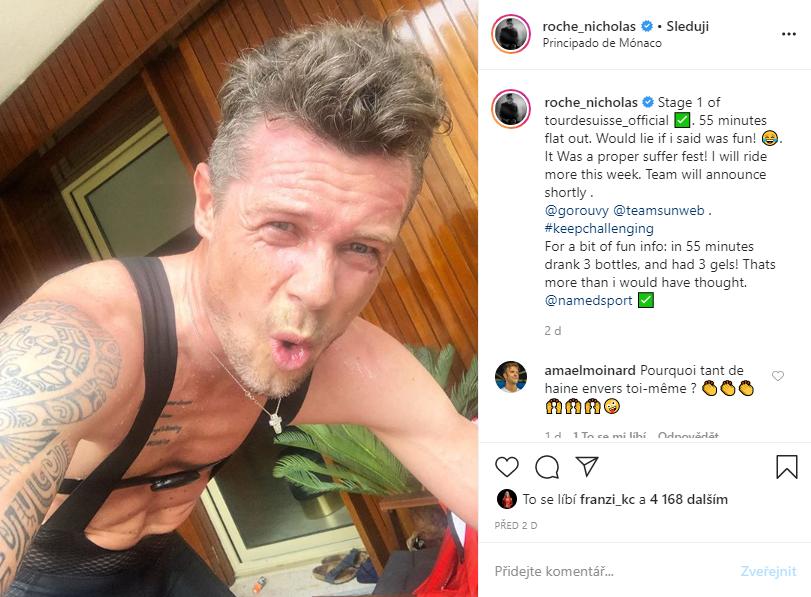 The routes of the races proved very different. The first group of competitors on Wednesday had to deal with the route from the town of Agar to Leukerbad, 26.6 km long, with the highest peak at 1,400 meters above sea level. The riders climbed 1192 meters over the course of the race. Thursday's city circuit around Frauenfeld was much flatter and more suited to the time-trialist. (On a side note, this is where the prologue of this year's Tour de Suisse was supposed to start.) 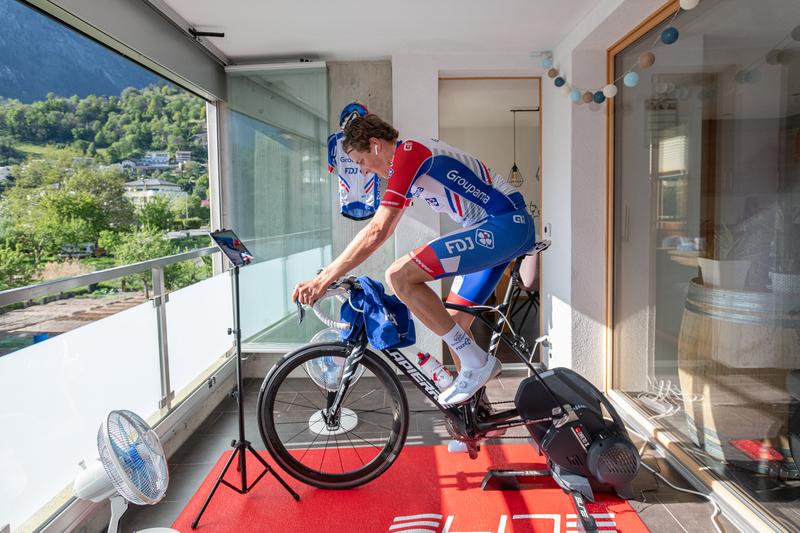 The ROUVY application also offers every cyclist the ability to race on routes throughout beautiful Switzerland. The FAN race starts after the professional teams race, always at 7 pm CEST.

The Digital Swiss 5 series ends on Sunday. You can watch live broadcasts of professional teams with commentary on national and international television channels and on our Facebook, as well as a hobby cyclist race on the YouTube channel ROUVY. Participants in these races can win interesting prizes from the partners of the Digital Swiss 5 series: cycling jerseys from WeLoveCycling, a Wahoo smart cycling computer, sneakers and lots of other sports equipment from the TREK company.

All information about the fan race can be found here: www.RACE.ROUVY.com