RACE 3 OF THE DIGITAL SWISS 5

Yesterday in ROUVY was again marked by THE Digital Swiss 5. This time the race took place on the Nunfenen Pass.

A short but very hilly stage took the riders onto the famous hill in Switzerland - the Nunfenen Pass. The first half of the race was quite flat and suited the time trial, but the second half was pure climbing, taking riders all the way to the summit of this famous hill - not an easy task. The route also showed racers mountain villages and plenty of Swiss nature. 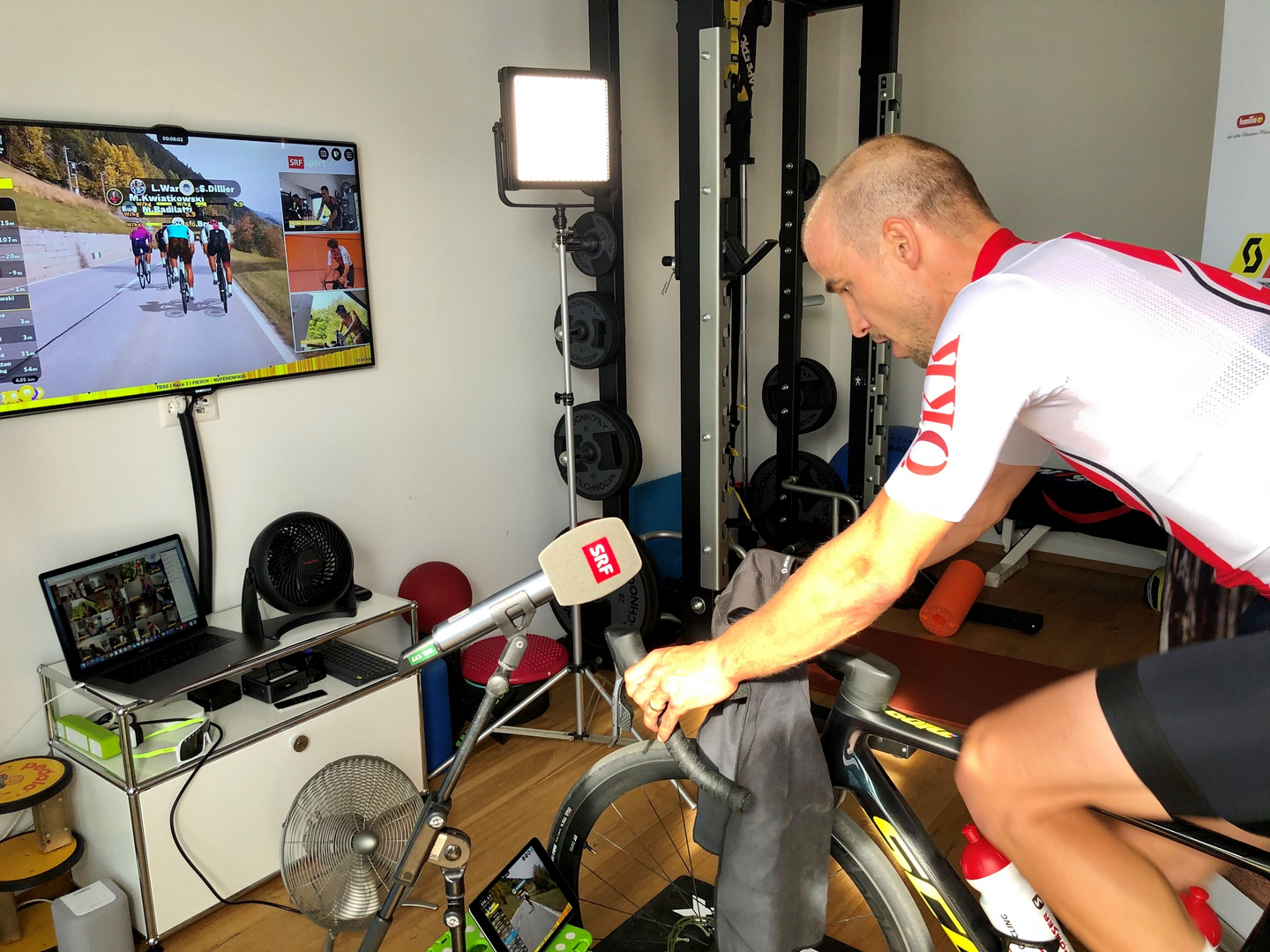 The winner of RACE 3 was Nicholas Roche (Team Sunweb) who was very close to winning the first race on Wednesday. Today he managed to take the win in 1h 12’ with a 1’23’’ gap between the runner up Ilnur Zakarin (CCC Team). Larry Warbasse (AG2R La Mondiale) took third place, only 7 seconds behind Ilnur! 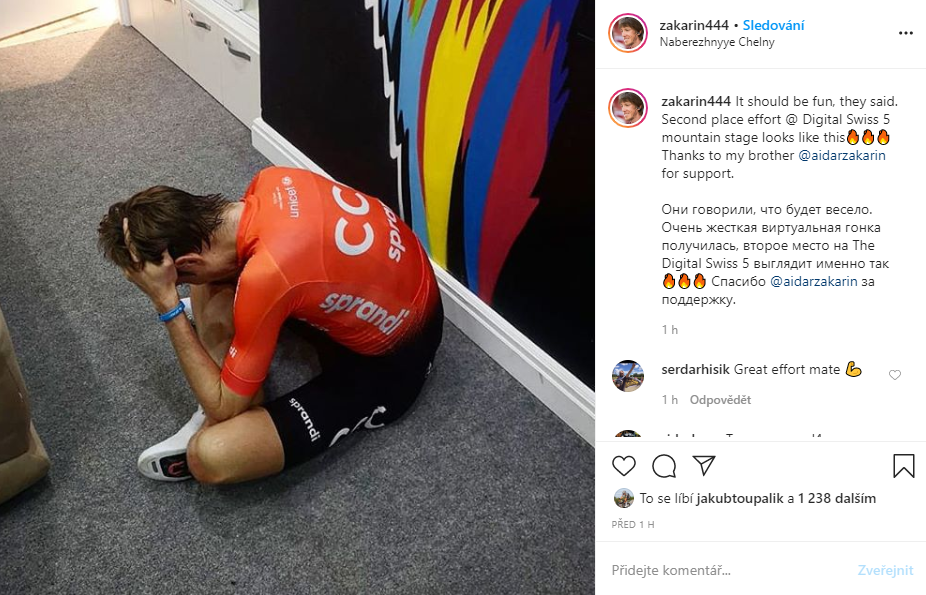 Ilnur Zakarin after the race

At the start we had a visit from the mountain bike scene - the world champion Nino Schurter finished in 26th position in the colours of the Swiss national team.

The professional race was followed by the FAN race. In the livestream we saw the interview with Oliver Cookson, the sport director of the Team INEOS, who was speaking about the concept of virtual racing.

Another guest was Roman Kreuziger racing for NTT Pro Cycling, who talked about his experience from the PRO race. He also told us how he perceived the race and some tricks that he used when racing on a trainer.