Liège–Bastogne–Liège, also known as La Doyenne  or "The Old Lady" is a one day classic cycling race held in the Wallonie, French speaking region of Belgium. First held in 1892, it is the oldest of the five Monuments of the European pro road cycling calendar. It is normally the last of the spring classics and is held in the Ardennes region in late April. The route is from Liège to Bastogne and back to Liege over a distance of 260km.

LBL in short, is considered one of the most arduous one-day races in the world because of its length and frequency of steep climbs of which there are about a dozen. These are varying in length, gradient and difficulty which provide perfect opportunities for tactics and for attacks. LBL is part of the UCI World Tour series and is the concluding race of the Ardennes Classics which includes La Flèche Wallonne. Where we start in Francorchamp also happens to be a very famous starting point of a Formula One racing circuit.

We will be riding 40km of the famous LBL pro cycling route but starting in Francorchamp and ending just outside Liege in Sprimont. The route we ride from here follows the same route of LBL 2021 and this starting point in Francorchamp is situated 67km away from the real finish line. We follow the route until Sprimont which is only 27km away from the finish in the big city of Liege.

A long downhill start takes you to Ruy which is the beginning of the first climb of about 5km called the Col du Rosier which is lined with alpine forests. This is considered to be quite a long climb by Belgium standards. Once you reach the top, there is a long downhill taking you all the way to the village of Spa. This is the start of the second climb called Col du Maquisard leading you through some scenic countryside. Once at the top there is a short descent of 2km through more tranquil farmlands to the village of La Reid (Theux). From La Reid we start a short unclassified climb up to Hautregard. After the long 5km downhill after this moderate climb we arrive in Remouchamps. 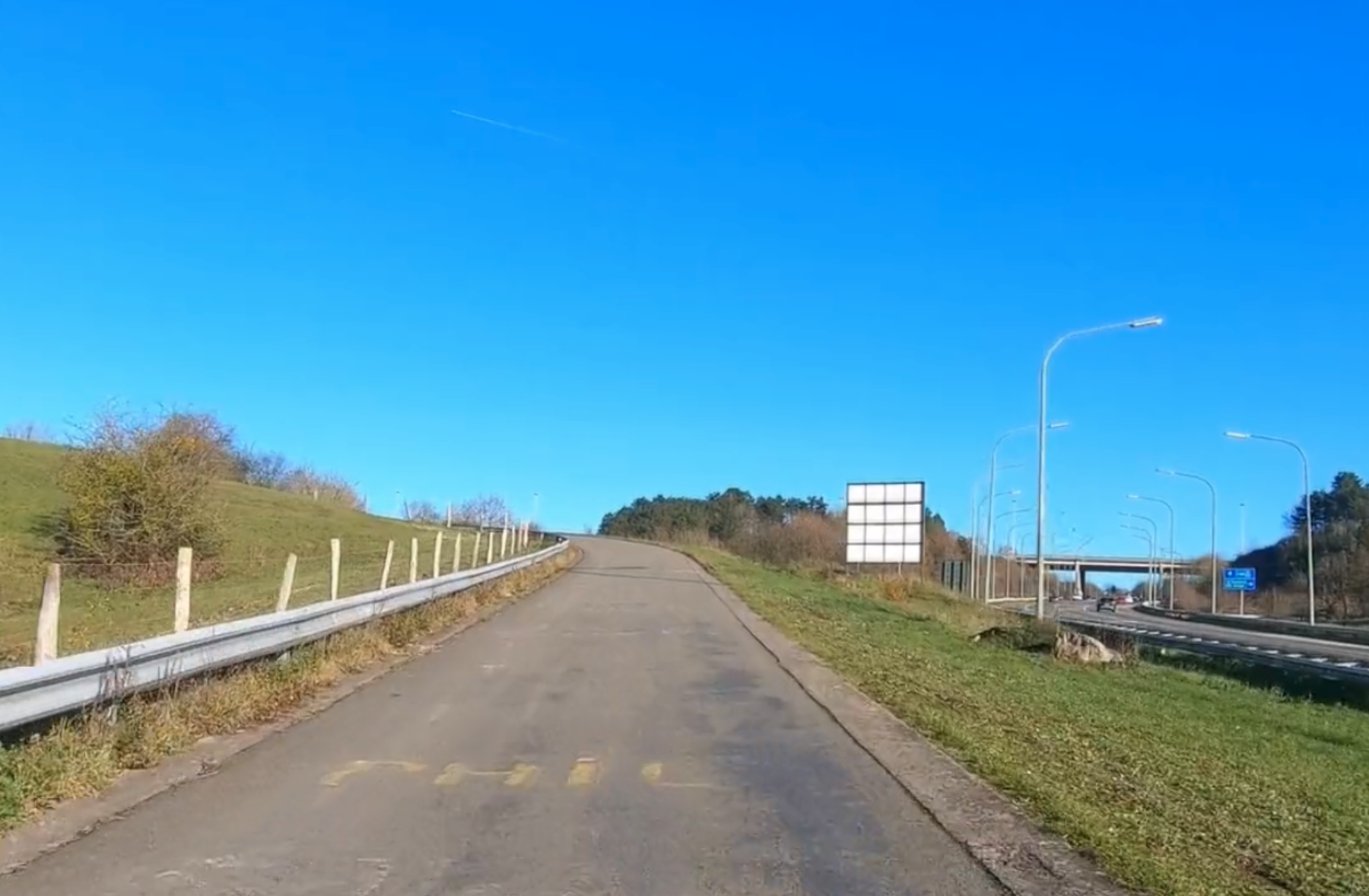 Here is where we will find the start of the famous Col de la Redoute climb of the LBL race route. It is only 2km long but it packs a punch with 180m of climbing at an average of almost 9% to a maximum of 17%, which is the steepest part and where you will need to change to your small chainring.  After this steep and tough climb there is an opportunity to recover over a flat and downhill section until you reach the village of Sprimont. By now the pro riders have 220km in their legs and the climb is crucial and includes a deceptive false flat over the top. The race might be old and legendary but the climb is a relatively new addition, first climbed in 1975. La Redoute is not a big mountain but is the way of climbing out of the river valley. What makes Liège–Bastogne–Liège hard as a race is the succession of climbs, the twisting descents and the narrow roads. La Redoute is probably the hardest of the climbs. 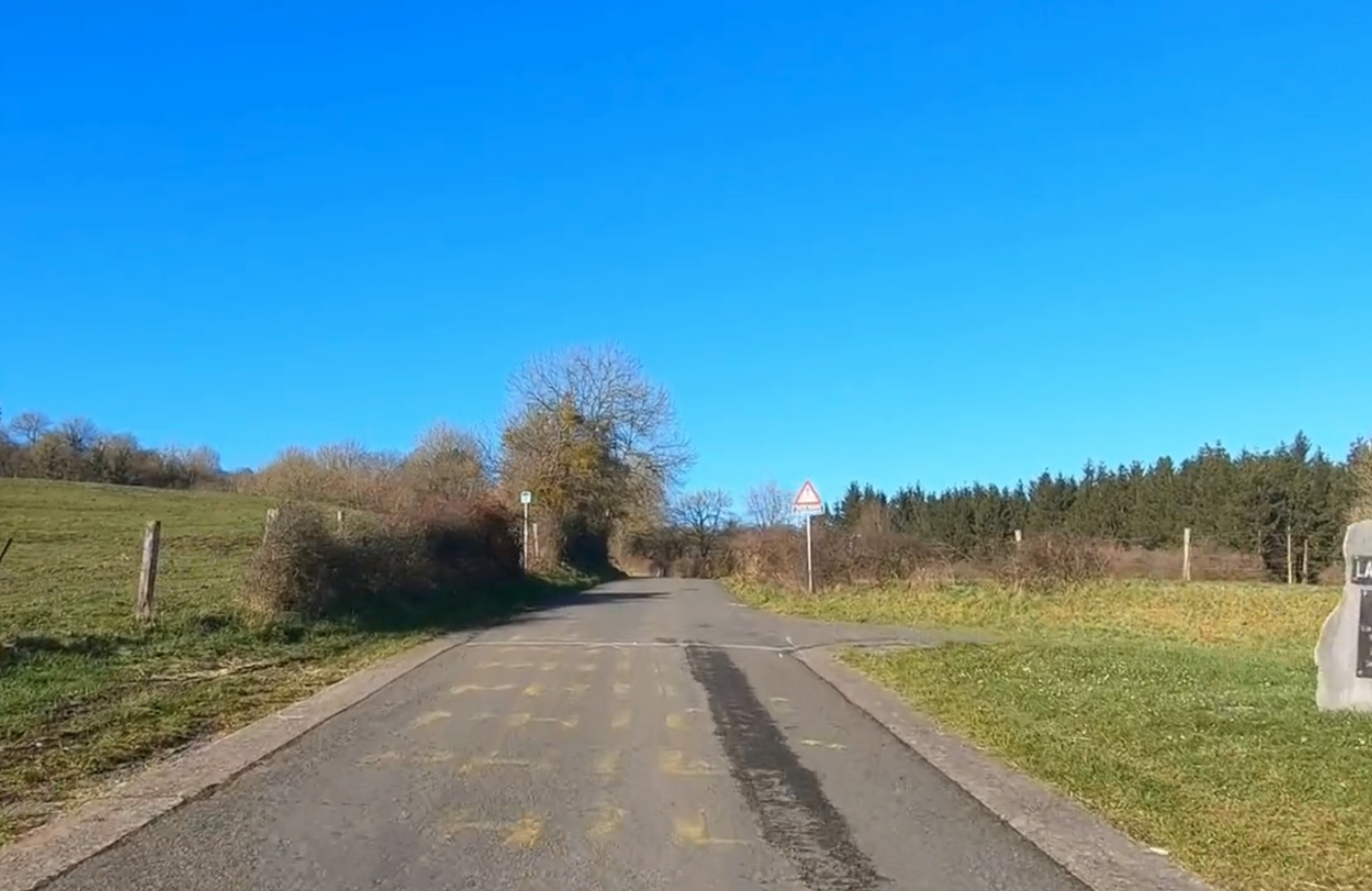 This is where you can go all out if you want with a power climb, testing yourself all the way over 1km and riding over the 8% gradient near the top. Once you are there look out for, on the right hand side of the road, the monument in honour of the French victory against the Austrian Troops in 1794 with the wording engraved ‘Here the French Army won against the Austrian troops'. 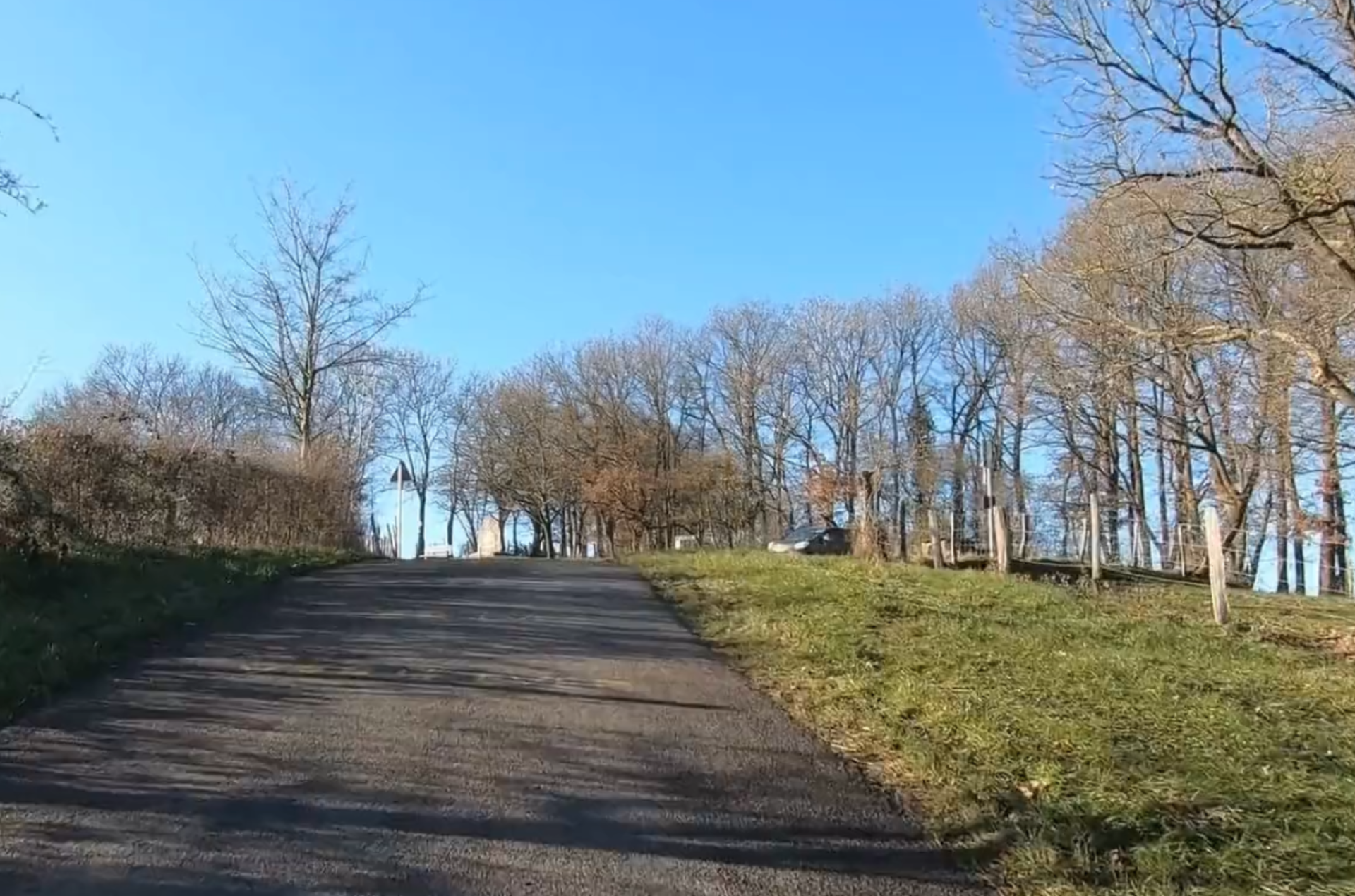 There are enough downhills to recover in between your hard climbing efforts so it’s an idea to use these reprieves for recovery and treat this ride like an interval session. Keep in mind however that the last part of the route is definitely the hardest, so try and save some energy for then. It would be advisable to do your warmup before the start because the first long downhill will launch you straight into the first long climb.