Have you ridden the Mallorca routes already? Spend a day on a sunny Mallorca island and climb some meters.

Mallorca (Majorca) is one of Spain's Balearic Islands in the Mediterranean. It's known for beach resorts, sheltered coves, limestone mountains, and Roman and Moorish remains. Capital Palma has nightlife, the Moorish Almudaina royal palace and the 13th century Santa María Cathedral. Stone-built villages include Pollença, with its art galleries and music festival, and hillside Fornalutx, surrounded by citrus plantations.

Riders from across the continent flock to the island, to ride the spectacular roads and climbs and give their early-season form a boost. Also, many professional cyclists are based here and do their winter training on the mountains of the island. On this tour, we may well see some as you take in some of the most beautiful climbs.

The Coll d'Honor is a typical Mallorcan climb. It is a Category 2 climb with consistent gradients, an average of 6% and a maximum of 11% over a distance of 6.16km and an ascent of 348m.

Coll d'Honor begins winding its way up a quaint narrow street in the village of Bunyola, situated just off the Ma-11. The road follows the Ma-2100 heading in the direction of the Orient. The climb itself is a pleasant ride through the woodland, bolstered by sections of crumbling ancient walling here and there, mountain vistas and vast indigenous forest. 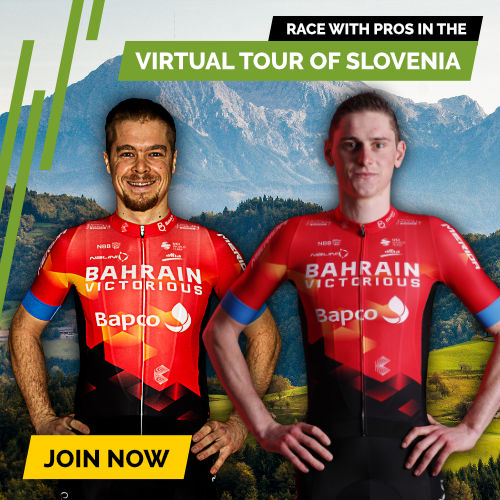