ROUVY AR IS OUT OF BETA AND FREE DURING APRIL

It has been one heck of a period of time. Hasn’t it? While you were enjoying new AR routes and recently arrived REAL SPRING CLASSICS, the ROUVY’s quickly-growing team behind the scenes was working from dawn till dusk like little warrior ants to make this all run smoothly.

There was no time for a full report like we did last year, but hopefully, later in the spring, we will get that done. Nevertheless, please have a glimpse of what has happened over the winter.

In the last weeks, we have noticed the extreme increase of interest for ROUVY. We are very happy, on another hand we are sorry for the delayed uploads. We do our best to ensure the great experience and optimize all processes for the infrastructure to be ready for the future!

Thank you for putting up these incredible numbers and making it happen! Without you, ROUVY would not have been able to get to the point where the platform is now.

For those of you who did not have a chance to see or ride in real-time - first ROUVY Classics were a blast!

You can still watch all of the races on ROUVY’s Youtube Channel: 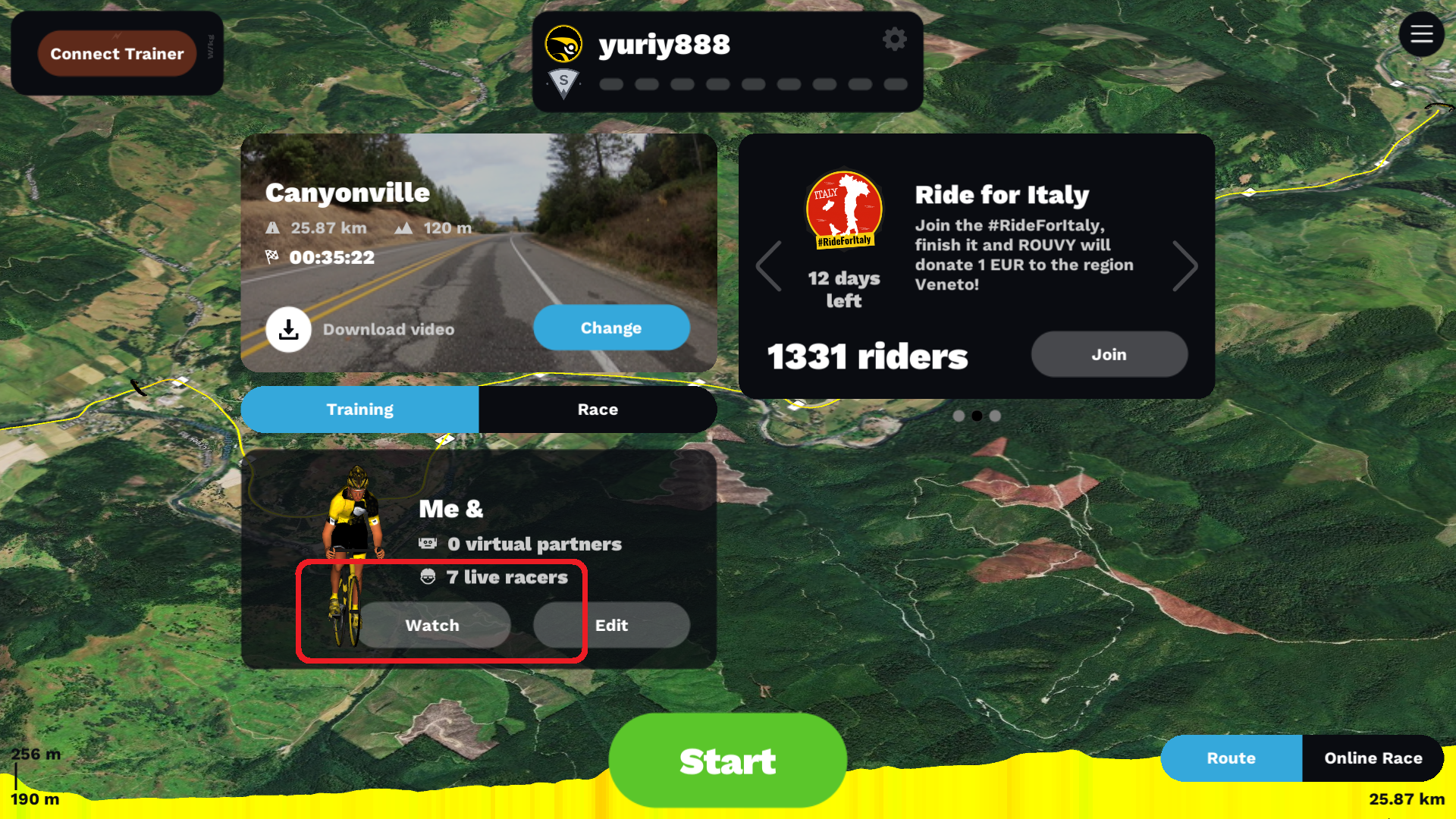 ROUVY AR is the best for Digital Races, Group Rides, immersive experience and enjoyment of the 1:1 branded official race courses.

ROUVY WORKOUTS (Win, iOS, Android with the old UI - just like all in the feature descriptions on rouvy.com)

- only 3 virtual partners in AR

*Challenges and Career are cross-platform, and will be available in both.

Unfortunately breaking into 2 versions is necessary, as it will take time to move the structured training part and ANT+ support onto the newer apps. We are probably talking about a 5-month period to unite everything into one ROUVY app. Please be patient.

As there were well-deserved complaints about the rider’s avatar and its movement, we have worked hard to improve it and get it right. The plan is to release that in April. ANT+ support and the support for classics trainers in ROUVY AR will be available in May.  In the meantime, an ANT+->BLE adapter can be used.

Due to the multi-year partnership with IRONMAN ROUVY will work on significant improvements for triathletes.

Enjoy your rides, and we’ll see you on the virtual-but-real roads!